Use VLC to convert your videos for the IPod. 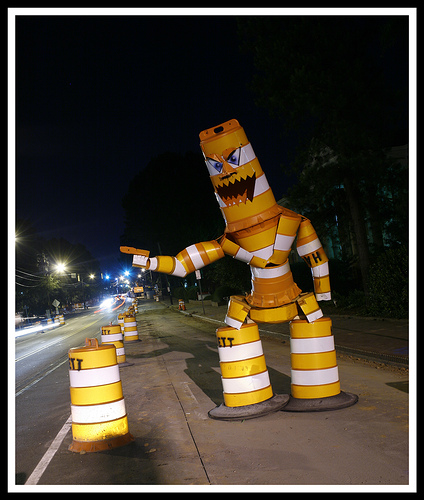 Joseph Carnevale snagged a few traffic cones and constructed this masterpiece which he then returned to the construction site. Unfortunately the police didn’t quite appreciate the work and arrested him.

A fascinating essay by Lera Boroditsky that explores how language shapes the way we think.

Look at some famous examples of personification in art — the ways in which abstract entities such as death, sin, victory, or time are given human form. How does an artist decide whether death, say, or time should be painted as a man or a woman? It turns out that in 85 percent of such personifications, whether a male or female figure is chosen is predicted by the grammatical gender of the word in the artist’s native language.

Catching up on some of the baby pictures sent to me over the past few months. 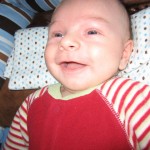 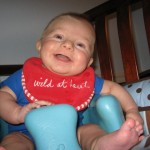 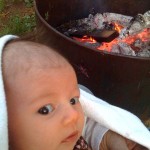 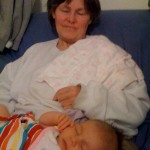